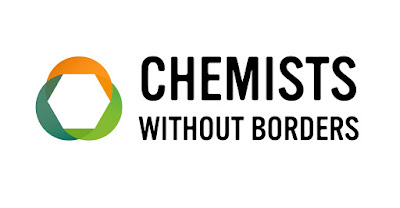 Recently, Chemists Without Borders published two newsletters that included articles about AIDSfreeAFRICA. The first article describes two of the main goals AIDSfreeAFRICA hopes to accomplish and proposes ways to help us achieve those goals. The second article describes PReP, one of the newest approaches to HIV prevention. Chemists Without Borders aims to utilize the global chemistry community to solve humanitarian issues around the world, and they collaborate with AIDSfreeAFRICA to help accelerate our growth and expand our reach.

FRedd said…
Hello everyone, I am very happy to announce that I got rid of the HERPES virus after using the natural herbs of Dr Ncube...email drncube03@gmail.com
July 16, 2021 at 9:34 PM

FRedd said…
I want to quickly recommend DR NCUBE for a job well done by
healing me from the disease of genital herpes that have been giving me sleepless night. if you want to contact him, just do it by email drncube03@gmail.com or
call/whatsapp +2348155227532
also has #herbs for
hiv/aids
cancerdisease
fibroid
diabetes.....
July 16, 2021 at 9:36 PM 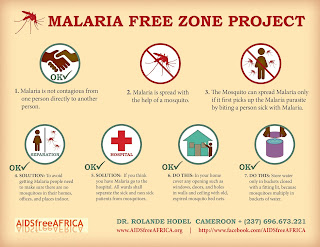